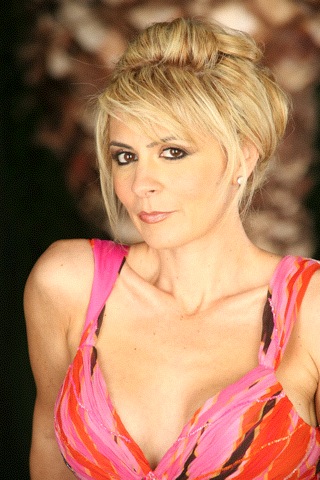 D'London's new hit single "Dance Floor" with Baby Bash has been climbing the charts and playing on radio stations everywhere! She originally started off with her nationally acclaimed hit, "X Marks The Spot" was just featured on NBC's Fashion Star (April 2013) and on USA Network, "All's Well That Ends Well".

D’London, CEO of Horizon Records has joined forces with Production giants, Global Maximus Productions, Global Maximus Records and Maximus OverDrive. As an Executive Producer, D’London has gained the notoriety in the music entertainment world as a savvy businesswoman and an exceptionally talented Recording Artist.

songwriting since the age of fourteen. She produced her first professionally debuted album, “X Marks The Spot” in 2009 with the help of Grammy Nominated Producer, Jon Gass (Producer for Madonna, Whitney Houston and Janet Jackson). Taking to radio her debuted HOT single “X Marks The Spot” from her “X Marks The Spot” Album, Radio Promoter Howard Rosen took one listen to D’London and decided to promote her to the world. Since her 2009 breakout, D’London has had her songs on the ballad of nominations for the Grammy’s and the Hollywood Music and Media Awards. She has gained the respect of industry executives for her business abilities and her talents.

D’london is now a National Academy of Recording Artists voting member and a voting member of the Hollywood Music and Media Awards. She is represented in Los Angeles and New York, by Robert Tranchina Management ww.roberttranchina.com - Robert.tranchina@gmail.com - 714) 795-8879. 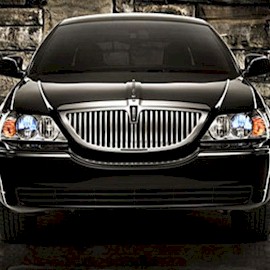 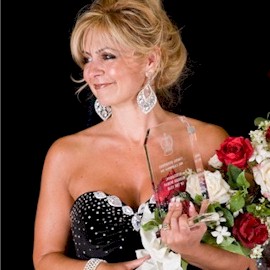 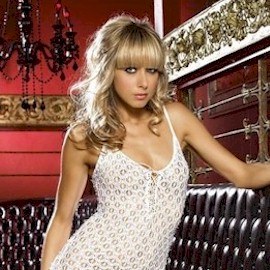